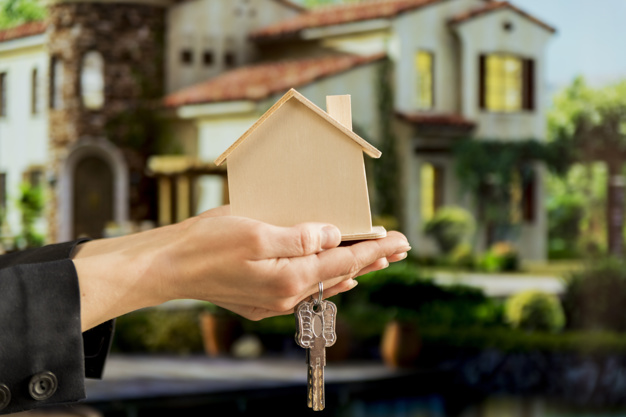 The idea of a new tenants bill first reared its head in April 2017, when the Government launched an eight-week consultation and gathered 4,274 views and details on how a potential ban could be introduced.

This consultation was, to many, long overdue, with fees rising in London to an average of £404 for a two person household and similarly across the country. Critics pointed to credit checks that benefited landlords but where charged to tenants, often at more than £50 for a typically short and simple task for letting agent upton park E13 & letting agent upton park E16.

While the resulting bill was slow to make its way through parliament, with much of the time and focus directed to Brexit, it was, never the less, given Royal Assent and passed into law as the Tenant Fees Act 2019 on 12th February.

The Act can be read in full here, but below are some of the key me

Changes in the Rental Agency Laws!

Get the Best Values on Your House for Rent

Investment in the property can be the best form of a deal if invested wisely. So a good real...

Rent Guaranteed: We Ensure 100% Monthly Rental Service to Our Clients

Giving your property on rent is one of the best things to earn money easily and without facing any...

Get Our Property Management Service for Landlords & Owners

You might own a property and look for a best to rent out for additional funds. If yes, then you...