Reasons behind the ban on estate agent fee 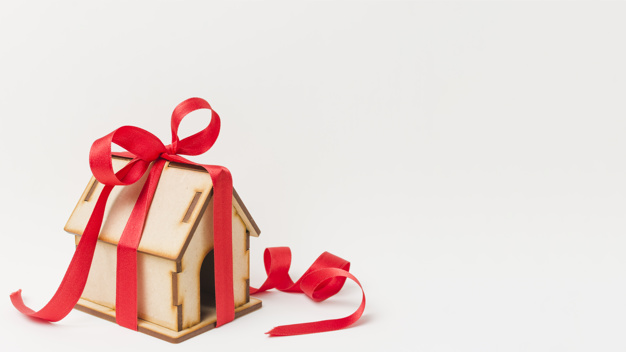 The ban on tenant fees in the Tenant Fees Act 2019 (the Act) will come into force on 1 June 2019. The Act limits the fees which residential landlords and letting agents in England can charge to tenants and their guarantors. Breach of the Act could result in substantial civil penalties and criminal sanction and finally result into letting agent fee ban at East Ham E6.

What is the aim of the Act?

The government’s aim in bringing in the Act is “to reduce the costs that tenants can face at the outset, and throughout, a tenancy”. It is a part of more wide package of measures which is aimed at rebalancing the relationship between the two parties to deliver a fair, good quality and the affordable private rented area. This way it is becoming easy for the tenants to live their life and save themselves from any extra burden of fees.

What tenancies are covered by the fees ban?

The ban applies in England to assured short hold tenancies (which are not long leases), tenancies of student accommodation and licences to occupy housing. It covers the residential private rented sector only; tenancies of social housing are excluded.

Generally, a long lease is one which granted for more than 21 years or is perpetually renewable, but certain shared ownership leases and right to buy leases are also long leases.

What fees are banned?

The Act bans all payments landlords or letting agents require tenants or their guarantors to make (whether to the landlord, agent or a third party) in connection with a tenancy of housing, unless the payment is expressly permitted by a limited list in the Act.

How the rent agreement works

Get the Best Values on Your House for Rent

Investment in the property can be the best form of a deal if invested wisely. So a good real...

Rent Guaranteed: We Ensure 100% Monthly Rental Service to Our Clients

Giving your property on rent is one of the best things to earn money easily and without facing any...

Get Our Property Management Service for Landlords & Owners

You might own a property and look for a best to rent out for additional funds. If yes, then you...